The Cello Symphony, one of a series of works written for the great Russian cellist, Mstislav Rostropovich, marked Britten’s return to symphonic writing after a period dominated by the composition of operas and vocal music. The work’s title alludes to the democratic sharing of musical material between cello and orchestra, rather than the duality implied by the term ‘concerto’. As such, it is the largest concert work from Britten’s later years, evidence of the composer’s mature mastery of structure and symphonic thinking. 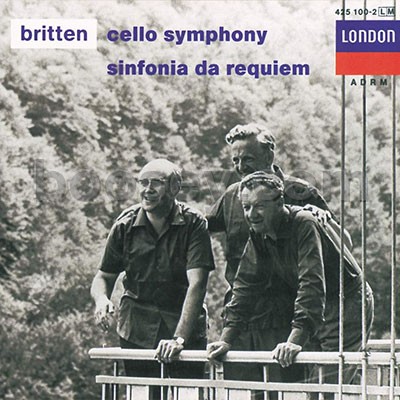