This work is composed for Gloria Cheng‘s tribute project in memory of the American composer Steven Stucky. I never got to spend nearly as much time in Steven Stucky's company as I would have liked. My memories of our encounters in Los Angeles and later in Aspen remain among the warmest, most collegial and insightful that a composer could wish for. Given our mutual love of the music of Witold Lutoslawski, and Steve's very particular depth of knowledge about both the man and his works, I felt it appropriate to use something of Lutoslawski's own music - namely a couple of fragments drawn somewhat obliquely from the 3rd Symphony's piano part - as the starting point for my own brief homage to Steve as irreplaceable composer, mentor and colleague. It's a short, toccata-esque piece that poses several questions without necessarily searching for all-too-definitive answers, save perhaps for the more literal, yet very soft and distant quotation of the symphony's "big tune" from its final pages as a form of fond farewell to dear Steven Stucky.
Brett Dean 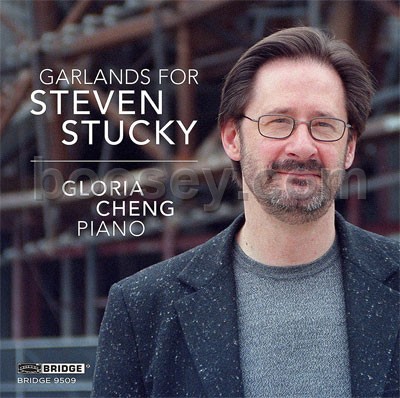