Con Leggerezza Pensosa was commissioned by Dr. Raffaele Pozzi, the director of the Istituto di Studi Musicali in Latina, Italy, as an homage to the Italian author, Italo Calvino, to be performed in connection with the institute’s first annual awards for the best musicological papers of the year. Italo Calvino, who died after writing but before giving his Norton Lectures at Harvard University, Six Memos for the Next Millennium (Lezioni americane), was singled out for this homage because he presents in these lectures a new view of humanism which has become an inspiration for the Istituto di Studi Musicali.

The title was suggested by the remark Calvino makes in his lecture on Lightness: "spero innanzitutto d’aver dimostrato che esiste una leggerezza della pensosità, così come tutti sappiamo che esiste una leggerezza della frivolezza; anzi, la leggerezza pensosa può far apparire la frivolezza come pesante e opaca." (Above all I hope to have shown that there is such a thing as a lightness of thoughtfulness, just as we know there is a lightness of frivolity. In fact, thoughtful lightness can make frivolity seem dull and heavy.)

My short piece for clarinet, violin and cello was written in June 1990. 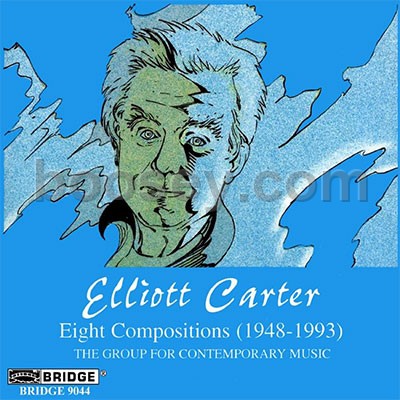