Brass instruments, especially the trumpet and trombone, recently interested me for use in chamber music because of their ability to play softly and use different kinds of mutes. Combining them with solo strings fascinated me so I wrote the Double Trio. This work was composed for the opening of the Montreal Museum of Fine Arts' Bourgie Concert Hall in September of 2011.

The Double Trio is dedicated to Pierre Bourgie.

"The new eight-minute Double Trio of this year is one of Carter’s most brilliant creations..."
—Charles Rosen, New York Review of Books 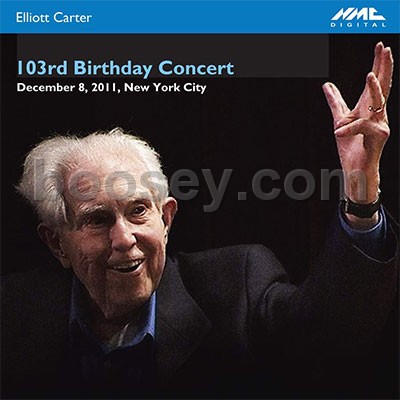 Click here to purchase the digital recording from Amazon