When Charles Neidich asked me if I would write a quintet for the excellent New York Woodwind Quintet, after a lot of thought I decided to follow the example of my friend the late Italian composer, Goffredo Petrassi, who wrote a charming wind trio – Tre Per Sette, in which the players each have several instruments of the same type with different ranges. In my Nine by Five the flutist also plays piccolo, the oboist an English horn and so forth.


The work, largely linear, has solos, duets, and even a quintet. These sections are separated by a play of intervallic fragments. It was composed during the last months of 2009 in NYC. 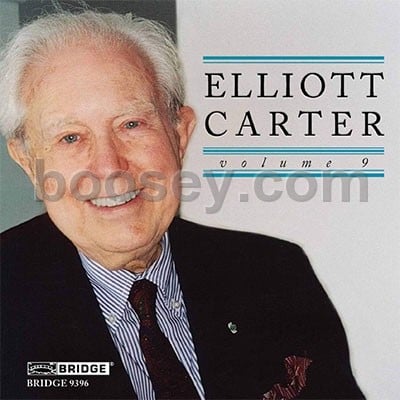