Anne Sexton
born in Newton, Massachussetts in 1928, lived the conventional life of a middle-class housewife before, aged 28, she began writing poetry on the advice of her therapist after a psychotic attack. In the following 15 years, she became one of the most prominent of the ‘confessional poets’. She received important literary awards, including the Pulitzer Prize. On 4 October 1974 she committed suicide. 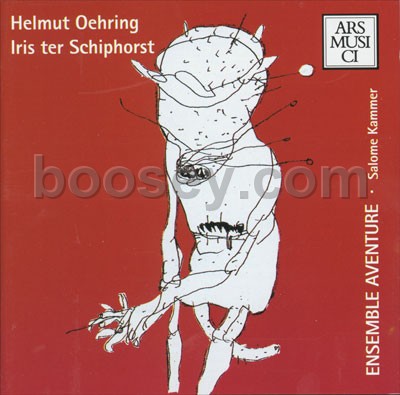