Derived from the opera The Nightingale, this symphonic poem follows closely the opera’s later acts, but reworks material rather than merely arranges it. Diaghilev presented it as a ballet with the Ballets Russes in Paris in 1920, choreographed by Massine, designed by Matisse. Five years later, George Balanchine choreographed a new version , which prompted the start of a long and rich collaboration between him and Stravinsky. It makes an engaging concert piece programmed with other fairy-tale inspired pieces, such as Rimsky-Korsakov’s Scheherazade, Ravel’s Scheherazade, the overture to Humperdinck’s Hänsel und Gretel, Zemlinsky’s Die Seejungfrau or Kats-Chernin’s Wild Swans Suite. 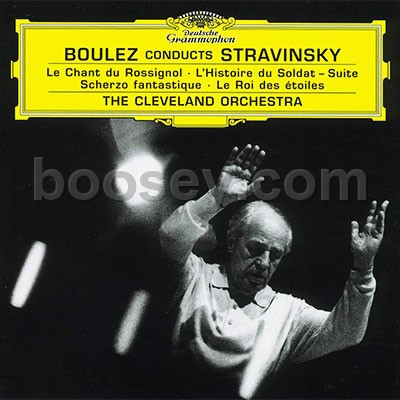