In his autobiography, Stravinsky described his youthful abhorrence of Beethoven and Weltschmerz. But in 1924 he resolved "to examine more closely the sonatas of the Classical masters in order to trace the direction and development of their thought in solving problems of form." He now acknowledged Beethoven "as one of the world's greatest musical geniuses." According to Eric Walter White: "The effect of his return to Beethoven can perhaps be most clearly seen in the Adagietto of the Piano Sonata."

The influence of the counterpoint of J.S. Bach is inescapable in this three-movement piano work, even while maintaining its unmistakably Stravinskian identity. But the shadow of Beethoven and other classical composers can also be felt. In a piano recital containing, say, a Beethoven sonata and a Busoni arrangement of Bach, this sonata would add a distinctive perspective. 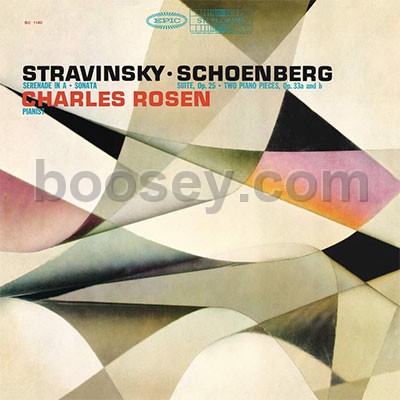