This piece is one of a composite set of solo piano variations on the overture to Purcell’s 1683 St Cecilia Ode ‘Welcome to all the pleasures.’ The other variations were written by Williams Matthias, Michael Berkeley and Gerald Victory. The four composers represent the four countries of the British Isles and the variations were written as a tribute to John F Kennedy on the anniversary of the President’s assassination on November 22, which is also the Feast Day of St Cecilia, Patron Saint Music. 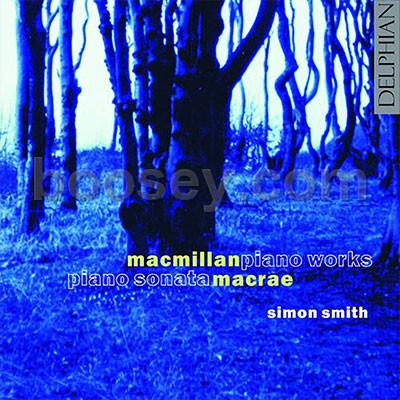 To purchase this CD from Delphian Records, click here now.