My short saxophone concerto (each movement is about 5 minutes in duration) is based on archetypes of Scottish traditional music. The first movement follows the pattern of a medley of fast dance forms, each section becoming faster and faster. Nevertheless, the music moves into unexpected territory, with markings like ‘feroce’, ‘strepitoso’ and ‘misterioso’.

The second movement loosely follows the practice of singing Gaelic psalmody in the Scottish western isles, where a cantor (in this case the saxophone soloist) leads with a melodic line, to be followed by the congregation (the string orchestra) who weave a heterophonic texture out of the canonic flow of parts. The music settles eventually into a series of wispy fragments on the saxophone, accompanied by pizzicato pluckings over a low B major chord.

The last movement is based on the simple compound rhythm of the jig, marked ‘giocoso’. The main melody is thrown around between the different sections of the orchestra, all playing pizzicato. The tonality becomes unsettled when the soloist enters and gradually the music develops into unexpected contexts. After a brief cadenza the music settles into a static, spectral chord with ethereal slidings on the cellos, under fading fragments on solo saxophone.

"The three-movement piece is a fantasy on traditional Scottish dances… but that doesn’t begin to describe the tensions and ambiguities of this absorbing piece. The first movement, for instance, has the macabre, driven relentlessness of Shostakovich or Prokofieff at their most sardonic… The middle movement does indeed provide repose and relief: the soloist as cantor, the strings as congregation, picking up on her Gaelic-tinged contours… With the finale, however, we are back in the land of enigma… with the saxophone freewheeling giddily over a jig…"
The Times

"...a very popular addition to the repertoire..."
Glasgow Herald 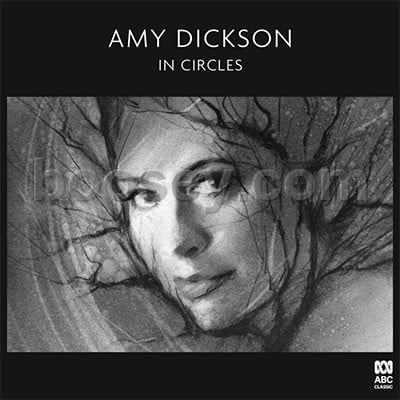