This work was commissioned for the re-opening of St. Patrick’s Roman Catholic church in Soho, London in May 2011. It sets the Latin text of these familiar words. The work holds few terrors for a competent choir and displays all the familiar grace notes and ornamental melodic lines which MacMillan has made his own. It is an effective and economical setting which many choirs could programme as a concert item. 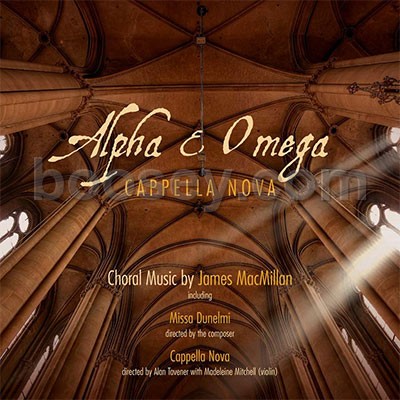