This setting was composed for the choir of the Chapels Royal, HM Tower of London, on the occasion of the Queen’s Golden Jubilee in 2002. MacMillan approaches this well-known text in a refreshingly original way. As so often in his choral music, he requires basses with very low notes (bottom D). The work also needs an agile soprano soloist at the beginning and a group of soprano soloists later. MacMillan’s predilection for melismatic writing is effectively set against syllabic word setting in the lower parts at the beginning. The work then continues with a mixture of these elements and a marvellous contrapuntal passage leading to a climax at ‘thine honourable, true and only Son’. The organ part is not difficult but requires a keen rhythmic sense and includes passages of MacMillan’s often-used ‘filigree’ figuration.

This is a highly effective and approachable work that would be easily performable by a competent choir looking for a fresh approach to a familiar liturgical text. 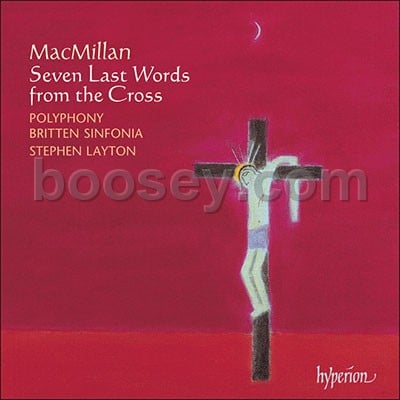