William Soutar (1898-1943) was a Scottish poet who wrote in two languages, English and Scots. I have set a number of his Scots language poems (The Tryst and Ballad) in a style which relies on traditional folk song. The Children is an English language poem and was inspired by Soutar’s anguish at the Spanish Civil War. The song for medium voice and piano is very simple but in a significantly different way from the other folk-inspired Soutar songs. The vocal line employs only a few basic intervals and is reminiscent of a child’s song. As it progresses repetitively, the sparse piano accompaniment provides a more threatening contrast to the song’s basic innocence and tranquillity. Some of this material was also drawn upon in my opera, Inés de Castro.
James MacMillan 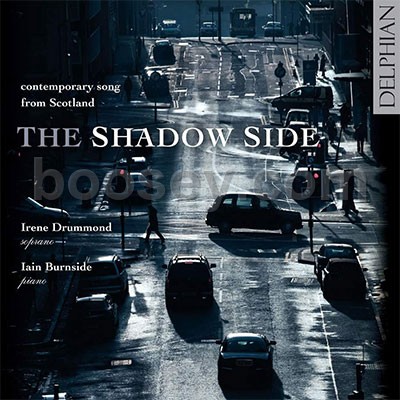