Lollapalooza was written as a fortieth birthday present for Simon Rattle who was been a friend and collaborator for many years. The term "lollapalooza" has an uncertain etymology, and just that vagueness may account for its popularity as an archetypical American word. It suggests something large, outlandish, oversized, not unduly refined. H.L. Mencken suggests it may have originally meant a knockout punch in a boxing match. I was attracted to it because of its internal rhythm: da-da-da-DAAH-da. Hence, in my piece, the word is spelled out in the trombones and tubas, C-C-C-Eb-C (emphasis on the Eb) as a kind of ideé fixe. The "lollapalooza" motive is only one of a profusion of other motives, all appearing and evolving in a repetitive chain of events that moves this dancing behemoth along until it ends in a final shout by the horns and trombones and a terminal thwack on timpani and bass drum. 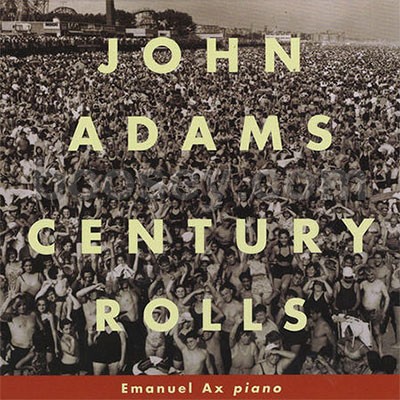