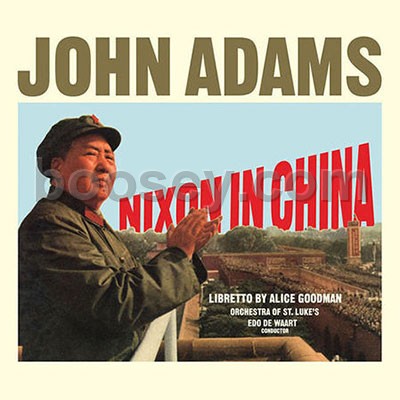 
News stories for this title:
John Adams: Reviews of Nixon in China at the Met