This piece was written during my stay at Barkham, an idyllic converted farmhouse amidst the backdrop of the Devonshire moors. I wanted the piece to resemble a ghostly shadow of a slow movement from a Mozart or Haydn piano sonata. Whilst composing, I had an unsettling feeling of being watched from a window in the barn I was working in. Over the course of my stay, I was gradually instilled with a sense of fear and unease which manifested itself in the music I was writing. The idea of ghosts, hauntings and shadows inevitably played a larger part in this piece than I had originally envisaged. Barkham Fantasy falls into two sections; the first characterised by a slow alberti bass figure in the left hand and stratospheric melodies in the right hand. The second section sees the introduction of a new melody where the alberti figure is morphed into a tremolando figuration, coupled with schizophrenic outbursts that lead to swirling virtuosic piano textures. A dark, sombre chorale figure, superimposed with the opening material, rises up from the depths of the piano and leads to the work’s climax after which the debris of the chorale is left to settle within the resonance of the whole piece. 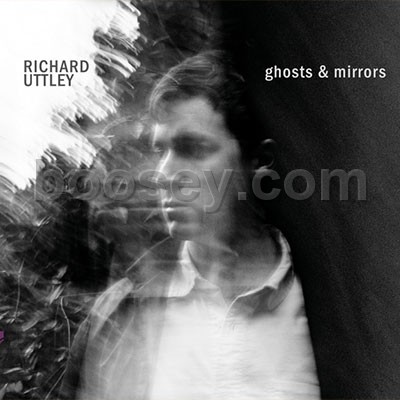