The title is Italian for ‘gift’. The piece is in four sections. The first showcases the lyrical extremes of the instrument, while the second is a relentless tarantella-like music with erratic outbursts leading to a third, broader expressive music where intense melodic gestures meld, shift, and fall upon each other. The last section is a quiet, distant recap of the opening which fades to nothing.

This piece was written to celebrate the 300th birthday of Guy Johnston’s David Techler cello. I wanted to showcase not just Guy’s brilliant musicianship but also the innate understanding he has of the instrument he plays and its qualities. The fantastic resonance of the instrument is what inspired the opening gesture, with the two lowest open strings dictating the opening chord, harmony and shape of the work. 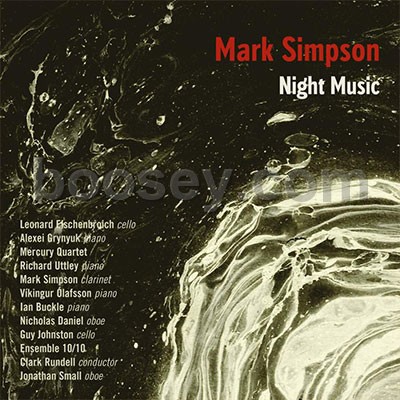