"Torsion is demanding in all respects, a score in which the most diverse elements are brought together: sustained sounds that vibrate as if from within, jaggedly scraping moments that rough the texture up, fragments of traditional music conjuring up brief recollections of history, which is characteristic of all of Neuwirth’s music." (Tim Gorbauch, Franfurter Rundschau, 13 Feb 2007) 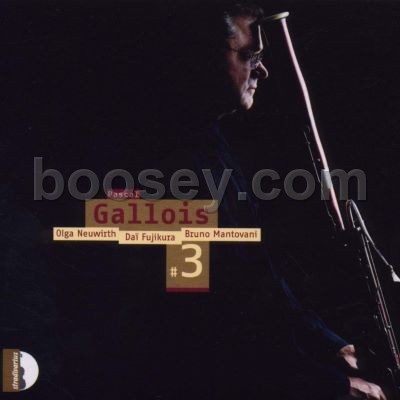