When I was first asked to compose a piece of music considering the notion of “urban ocean” I confess that I only heard ocean and thought of the scores of scores inspired by the sea. As I thought more about the governing metaphor—“the convergence of wildlife, industry, recreation, and nature that takes place off the coast of Southern California”—I realized that this was actually more in tune with my musical predilections. The assignment gave me an opportunity to embrace a big world, merge contrasts and celebrate the glorious cacophony, all notions that in one form or another, have pre-occupied me previously.

Urban Ocean is 11 minutes long and casts the sea as mysterious, deep, vast, powerful and teaming with life of which we can usually only perceive the tip of the iceberg, so to speak. The land is bright and bustling with bittersweet humanity. The two worlds are represented in their own distinct sections then listen to, retreat into, emerge from and overwhelm one another. The end strikes a delicate balance between both.

I want to thank Dennis Poulsen, Jerry Schubel and the Aquarium of the Pacific for the opportunity to compose Urban Ocean. 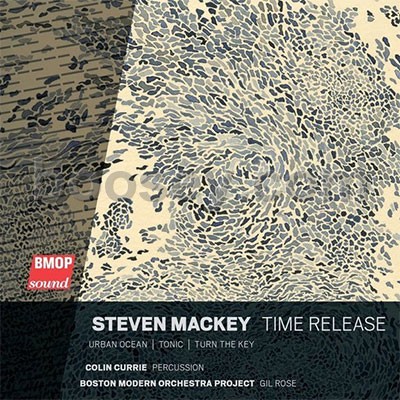