ParaMetaString is a study based on string sounds. Its four movements can be characterized as follows:

The first movement uses blocks of sound from artificially condensed tremolo sounds. While these blocks are heard in alternation, a subliminal rhythmic structure is gradually established, creating an expanding time structure. Layers of sound which would be covered up by the sound of unmanipulated strings are brought into the foreground through a filtering process.

The second movement revolves around the study of the structure of harmonics. The col legno beats of the cello on the note C, which gradually become slower and heavier, are used as an ostinato bass. In contrast to this, a structure of harmonics unfolds, the rhythm of which is divided up into smaller and smaller units. These two lines develop in a complementary way – the slower the bass, the finer the division of the trebles.

The third movement focusses on the diverse micro modulations within a cello note that slowly glides downwards, and, in contrast to this, on the ‘fluctuating’ fifths within the upward modulations of the other strings. The key note is D.

The fourth movement is, in essence, the development of the first. The rhythmic patterns of the first movement are used to create the rhythm of balls falling down and bouncing back, while the tempo increases and gravitation reverses its direction.

ParaMetaString was commissioned by the Kronos Quartet. The original string sounds were recorded by Eunryung Chang (cello) and Matthias Leupold (violin). The tape recording was produced in the electronic studio of the Technical University, Berlin (under the direction of Folkmar Hein), between November 1995 and April 1996. 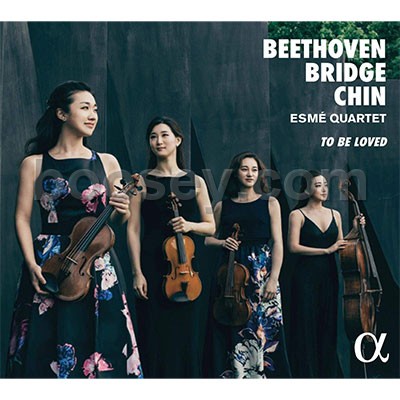