The Shoa never was a theme in the works of Ursula Mamlok – with the exception of Rückblick [In Retrospect] for saxophone and piano which she wrote in 2002 on commission of the Temple University in memory of Kristallnacht. The contrast between slow and fast movements is much more elaborate than in her other works from that period, with the fast movements appearing somewhat driven while the piano part for a few moments adopts an otherwise unknown severity. Near the end of the third movement, cantabile and fleeting gestures are suddenly pushed toward each other. The first fast movement arises from the destruction of attempted cantability. The Elegy (2nd movement) dies away with a four-fold reminder of its initial motif, the last attempt remaining fragmentary. The fourth movement Lament concludes with a figure that returns to its beginning.
In addition to the original version with alto saxophone, versions with bass clarinet or for clarinet in Bb are available. 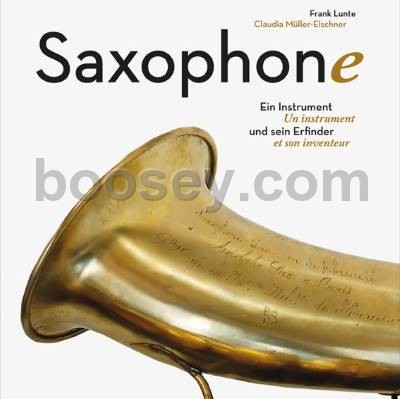