A prosperous provincial town, in the recent past

When the successful businessman Harry Joy suffers a heart attack, he is dead for nine minutes. Following resuscitation, his life – or rather his view on life, after his near-death experience – has changed radically: he believes he is in hell. He realises that his daughter is a communist, his son a drug dealer, and that the two of them are having an incestuous relationship. His company makes a large profit by selling chemicals which, as a side effect, cause cancer, and his wife Betty betrays him with his friend and colleague, Johnny.
Disgusted, Harry leaves his family and moves into a hotel. There he falls in love with Honey, a prostitute and Hippie, and decides to become a ‘good person’ with her help. In the meantime, Betty and Johnny have ordered Harry to be put into a psychiatric ward.
When he is there, a struggle between Betty and Honey for Harry’s ‘soul’ begins – instead of embarking on a new, morally upright life with Honey, Harry returns to his former, rotten advertising job, his partner once again being the career-orientated Betty.
When Betty learns that she has cancer, apparently a long-term consequence of the time she spent at her parents’ petrol station in her childhood, she runs amok and blows herself up during a meeting with managers from the oil industry. Harry eventually finds happiness at Honey’s side. 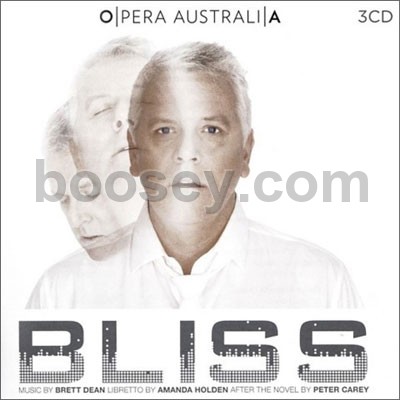