‘A piece about silence.’ That is the theme Joachim Schlömer and Helmut Oehring have chosen for The House of Bernarda Alba. Federico García Lorca’s story of old Bernarda and her daughters is re-told through dance. The Spanish village tragedy is not in the foreground, however, but the effects and principles of prohibitions and taboos. What is the life of seven women in a house like in which the subject of sexuality is a taboo? Helmut Oehring’s music provides a musical space for this ‘tragedy’ by making visible the ‘oppressive atmosphere of silence’ by an impressive compositional condensation of electronically alienated sounds. 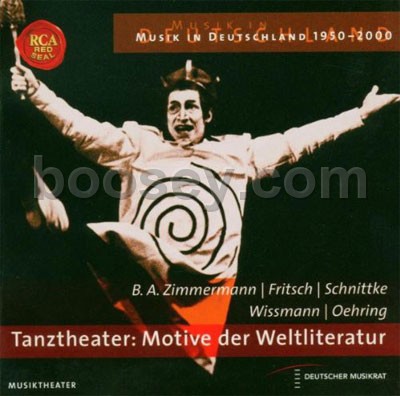