The piece consists of a two-act play preceding the one-act opera The Little Sweep. The play is set in the drawing-room of Gladys Parworthy's house, where she tells her guests, including several children and her friend the composer Norman Chaffinch, the story of the Little Sweep, which took place in Suffolk when her grandmother was a young girl (around 1810). They all like the story, and Norman starts planning an opera based on it, in which they will all take part. They divide up the roles amongst themselves, and discuss in practical terms what they will need to do over the next ten weeks to bring it off. In the second scene Norman starts rehearsing and successfully auditions Max Westleton, a local office worker, for the part of the sweep's assistant, Clem. In the second act the dress rehearsal takes place in front of the audience, who are invited to join in some of the songs. 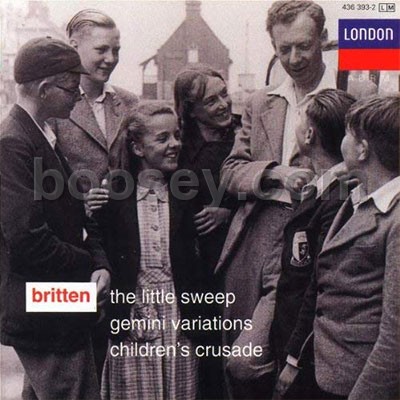