string quartet
For all performances a CD player is required, with loudspeakers
appropriate to the venue. For the sound effects, a ZOOM studio 1201
is also necessary. The texts included on the accompanying CD are
not available in written form. Performance instructions are
clearly indicated in the score.

Following apparently relentless bullying from her classmates, an eight-year-old schoolgirl in Great Britain hung herself on a jump rope. According to a newspaper report in The Indepentent on Tuesday, the police have found no evidence of a criminal act. The schoolgirl, identified as Marie Bentham, was often teased by her classmates and had refused to return to school on Monday following the Christmas holiday. 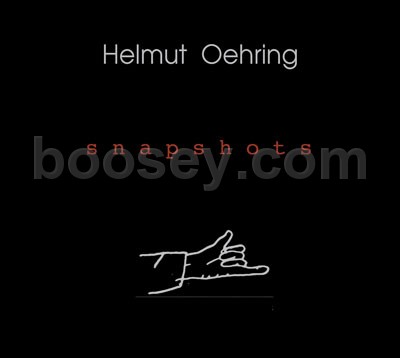