When I met Philipp he was three and a half years old. Never again I have heard such sounds and noises in stories. He could only produce them in a quiet place.

Eagle-owl chicks on snake horses, princess tigers alongside giraffe wolves, sabre-tooth eagles and whale-shark dragons fought alongside as well as against one another for something... or more exactly, for all or nothing.

Encountering one another on mountain passes and in cloud vertigo gorges, in the age-old treetop green of our parks and in the dark grey ice valleys of far galaxies.

Unimaginable, breathtaking simultaneity and fleeing changes of the polymonophonic noise rhizomes made of non-places/words, origin and homeland.

A clarity and unity of sounds, contents, and movements as it becomes only increasingly estranged in the course of aging “from the country which speaks our language...” 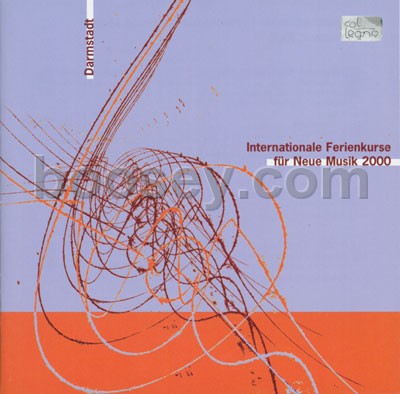