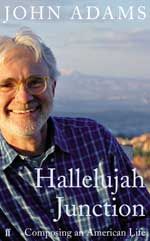 Hallelujah Junction isn’t so much an autobiography as a fascinating journey through the musical landscape of John Adams's life and times. 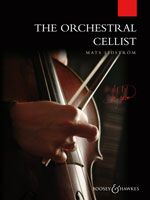 More than just a collection of difficult passages for the aspiring orchestral pro, these extracts from the classical, romantic and twentieth-century concert repertoire reveal the tricks of the trade.