Parasha, a young girl, is busy at the window of her mother’s house in the suburbs of St Petersburg, when her suitor Vassily, a rakish hussar, arrives in the street outside, burning with importunate desire. Parasha agrees to meet him the next day. Parasha’s mother enters the room, complaining that they no longer have a reliable maid to look after them. She sends Parasha out to see if she can find someone cheap. Parasha soon returns with a new ‘maid’ she has engaged... in fact it is the hussar dressed in women’s clothes. He introduces himself as ‘Mavra’ and promises to serve well and for little money. Once on their own, ‘Mavra’ and Parasha fall into one another’s arms. All progresses well with this affair until Parasha’s mother unexpectedly walks into the kitchen and finds ‘Mavra’ shaving. When she faints from shock and fear, ‘Mavra’-Vassily seizes the moment, leaps out of the window and runs away, leaving the unfortunate Parasha behind. 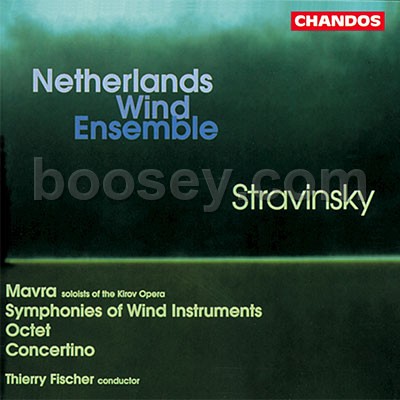