Territory
This work is available from Boosey & Hawkes for the world.
World Premiere
1/18/1872
Paris
Company: Opéra-Comique

The action takes place between Munich's royal residence and the university with its liberal-minded students. The young and beautiful princess, courted by many a student, is supposed to marry a prince she does not know. The happy townspeople celebrate the eve of the union with singing and a torchlight procession, but the students do not share in the carefree jubilation. Fantasio, in particular, feels pity for the princess who is supposed to give her first love to an absolute stranger. He is happy to seize the occasion to dress as a jester in order to be near her and to help her, his happiness partly deriving from the fact that he is in immediate danger of getting caught and arrested by the police because of his debts. Due to an accident, the old jester has just died and is borne to his grave with ironic pathos. Fantasio climbs the park wall in a jester's costume and disappears into darkness, towards adventure and the princess… Ludwig Berger 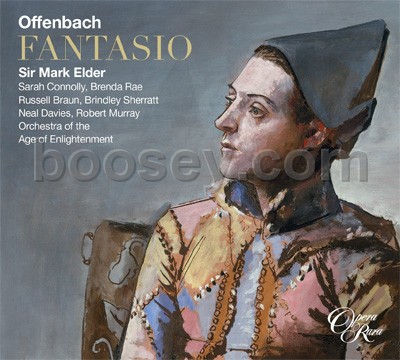