DANCE is dedicated with much love to my father, Leslie Clyne.

The work is in five movements according to the five lines of the poem.

“Anna Clyne’s DANCE is, without a doubt, one of the finest pieces I’ve heard this year... a piece that sings unabashedly and constantly. Her writing in DANCE’s five movements (each one takes as its subtitle one of the above lines) is unfailingly lyrical. What’s more, the piece is entirely lacking in pretension and feels, for its entire twenty-five-minute duration, like an utterly natural musical statement.” —The Arts Fuse

“I’m struggling to remember the last time a piece of contemporary music made me cry. ... in the final movement of Anna Clyne’s DANCE, a cello concerto in all but name, a bear-hug of a theme emerges through angry, percussive col legno snaps that is so beautiful, so heartfelt that it instantly drew tears on first hearing. Repeated listening had a similar effect.” —Gramophone

“British composer Anna Clyne has written perhaps her most ambitious and appealing work so far … Clyne's orchestrations are keenly attentive to color and light, and she's fearless in filling the concerto with melodies of undisguised beauty. Some are folkish, others are regal. All linger in the ear, begging to be heard again.” —NPR Music

“The plaintive line Clyne writes for cello in the slow first movement, entitled ‘When you’re broken up,’ is executed with intense feelings—soulfully rich, gently melancholic, deeply reflective.” —The Classic Review 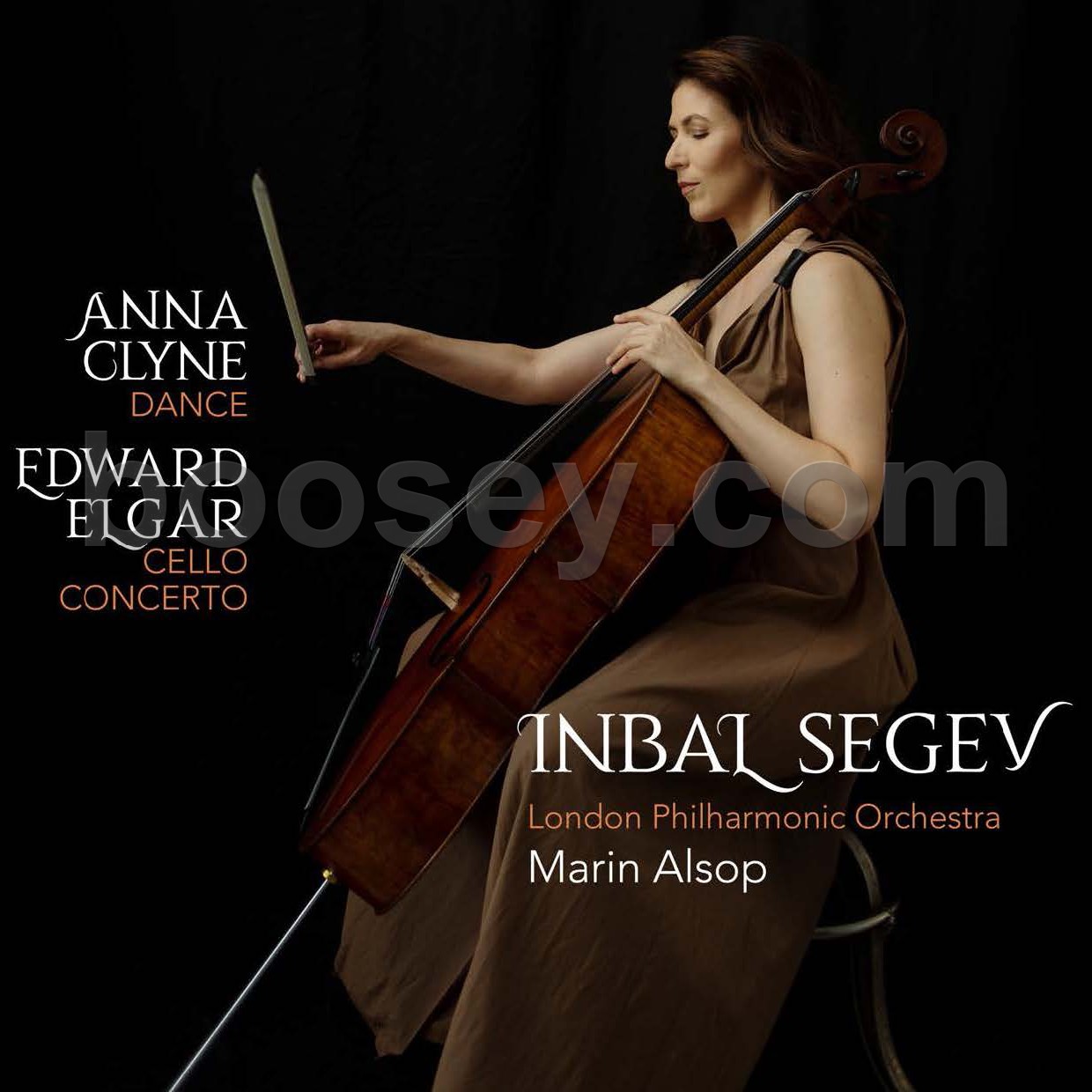