"At its premiere, the progression of musical ideas in this piece was clearly audible, and the performance itself was powerful and marked by opulent sound. The sense of humour and dance-like character were presented as archaic ideas in an apocalyptic game – rather as though Stravinsky had written a scherzo in Bruckner’s style." (Thomas Willmann, tz München, 21 Mar 2001) 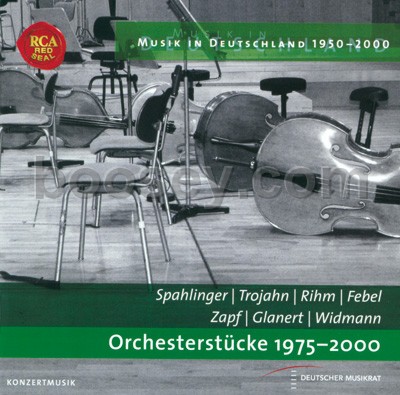