“In Glanert’s work, the realm between day and dream is very crisp, exciting and colourful. Even in his few chamber works the Hamburg-born composer cannot conceal his passion for musical theatre. His skilful command of a range of instrumental colours, stylistic techniques and effects stems from his dramatic instinct, which has so far produced seven stage works … Noctambule is an emotive work of clear formal organisation, which numbers among the most entertaining musical offerings that have flowed from the pens of the composers-in-residence at Heimbach in recent years. The audience rewarded his work with generous applause.” (Pedro Obiera, Aachener Zeitung, 15 Jun 2008) 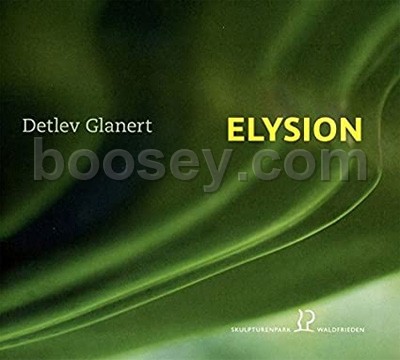