"[Glanert] has an exceptional knack for music drama. His score reflects the cosmic solitude just as well as the psychological terror which the scientists on Solaris repeatedly experience, exposed through the personification of their own feelings of guilt. At the same time, Glanert places great emphasis on the comprehensibility of the text, and finds a skilful balance between the recitative-like arioso and the musico-dramatic elements, which are allowed to flow in and out of each other perfectly." (Elisabeth Schwind, Südkurier, 20 Jul 2012, http://www.suedkurier.de/nachrichten/kultur/themensk/Oper-im-Raumschiff;art410935,5601800) 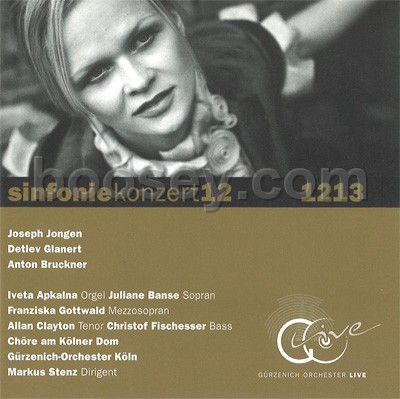