In 1999 I wrote a soundtrack for a silent film Abwege (1928) (English title is The Devious Path, directed by G. W. Pabst) for ZDF/arte TV channel in Germany. I based some of the music for Faded Curtains on the overture to this film as well as some other material that is heard on the soundtrack. A tiny bit of Get Well Rag, a piece I wrote for piano just a month earlier, was used as a motif for the main character’s emotions.
Elena Kats-Chernin 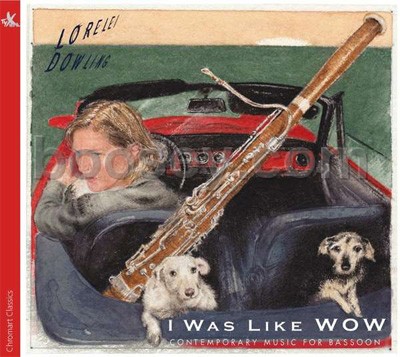