Originally written for a suite called Silver Poetry, a Suite on Australian Images, for German flautist Christiane Meininger, whose specially designed flute bears that name ("Poesie in Silber"), this short piece was composed on the day I went for a walk in Russell Falls in Tasmania, and I encountered the small pink breasted robin, a rare tiny and very pretty bird. It had such a charming aura about it as well as something very theatrical in the way it just took off in a flash. This piece has something of a circus character.
(Elena Kats-Chernin) 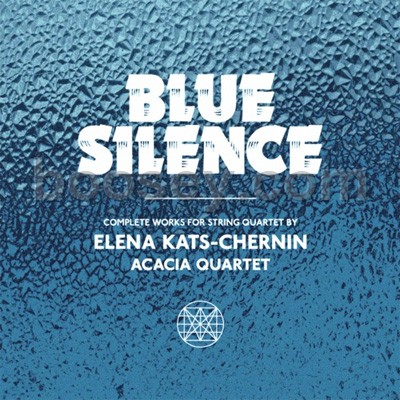