The formal repetition of a sequence of notes as a means of melodic development and the imitation of a motif to form a fugue survives to this day as an academic discipline. I never could or wanted to write these textbook fugues and my admiration for the Well-Tempered Clavier has nothing to do with the contrapuntal arts of stretto, inversion, augmentation, etc, but rather with the singing continuity of Bach’s melodic writing. The sober objectivity, whose inner expression develops from the theme within the piece and the developing undercurrent of the narrative shows the strength of the invention; for me it is an aesthetic pinnacle.

Carl Philipp Emanuel Bach, on the other hand, succeeded in liberating himself from his father’s stylistic authority and adopted an entirely new tone. Apparently without a plan, indulging in sudden changes of mood, confronting opposites, but in fact clearly constructed, he narrates his story in the knowledge that his father’s craftsmanship is fertile soil.

This stylistic tension between father and son has been of great importance for the further development of our music – up to the present day. My musical thinking, in any case, is influenced by it. 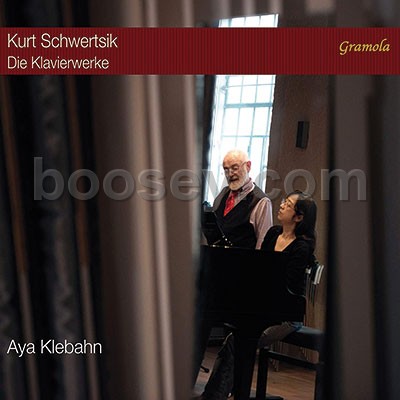