Jimmy Yancey was one of the pioneers of the boogie-woogie piano style in the early 1920s. The leaping left hand of Ragtime changed into a monotonous repeating train-like figure, which in fact was more melodious than the Ragtime bass.


Scored for nine wind instruments, piano and double bass, the piece is in two movements. In the first, three Yancey themes are quoted; the second is a kind of In Memoriam. Both movements end with a typical boogie-woogie lick, with which Yancey unexpectedly ends all his recordings. He probably did this at a sign from the producer, when the three minutes which a 78 side could hold were up, because boogie-woogie pianists habitually played for hours on end in the bars to entertain the white bourgeoisie. 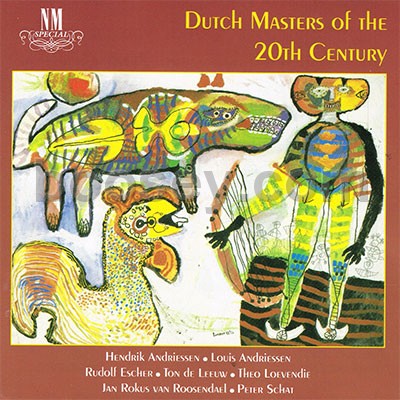