Bly, an English country house, middle of the 19th Century

In the Prologue, the tenor describes a written account of the action, in which a young woman tells how she accepted a position in a house with two children on the understanding that she would never contact their guardian. The main action sees the Governess travelling to Bly with trepidation but she is welcomed by the housekeeper, Mrs Grose, and takes an instant liking to her charges, Miles and Flora. A letter, however, arrives from Miles's school, dismissing him as 'an injury to his friends'. She decides not to discuss it with him. Seeing a strange man on the tower in the grounds, the Governess describes him to Mrs Grose, who identifies him as Quint, the guardian's valet, who made free with the former governess, Miss Jessel. She left and died, and Quint subsequently died himself. The Governess fears for Miles. At the lake, the Governess becomes aware of the presence of Miss Jessel, and aware also that Flora has pretended not to see her. Quint and Miss Jessel then call to Miles and Flora at night, and though the Governess intervenes she does not question the children.

The Governess next sees Miss Jessel in the schoolroom. She decides to write to the guardian, but Miles — egged on by Quint — steals the letter, whilst providing cover for Flora to go to Miss Jessel. Mrs Grose is unable to see the ghost, but her night spent with Flora convinces her that something is badly wrong and she takes the girl away. When the Governess confronts Miles with her suspicions, Quint approaches and speaks directly to the boy, who suddenly dies in the Governess's arms. 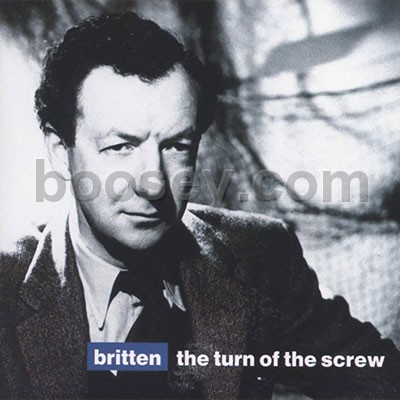