The gardens in front of, and inside the Baron's castle; a classroom; in the woods; the wood castelet of Lopsbrunn.

An infernal accident has transported the Devil to earth. In vain the natural science academicians attempt to analyse him. Meanwhile evil has already infected the next generation. Gottliebchen, the German schoolteachers' hope for the national genius of the future, proves to be genocidal. In the end it only requires one gesture from him to make the whole of society fall into the abyss and vanish from sight. Only the lovers ­ whom he curses ­ survive. Society needs no Devil to destroy itself. Evil is with us. One can only laugh about it. 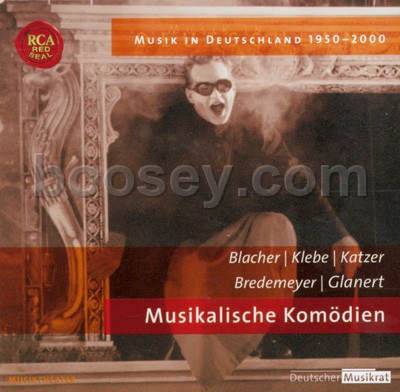